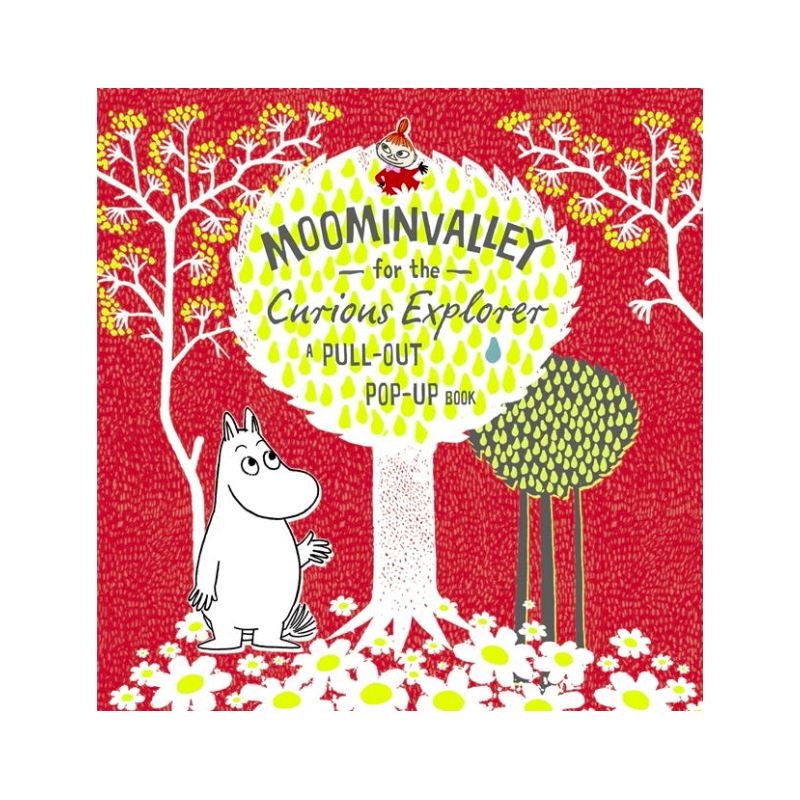 Moominvalley for the Curious Explorer

Welcome to Moominvalley! Full of secrets and extraordinary creatures, the curious explorer is rewarded by magical discoveries... This pull-out pop-up book features beautiful artwork and takes the reader on a journey through Moominvalley, revealing its delightful scenery and many extraordinary inhabitants...

Tove Jansson was born in Finland in 1914. She began her career as a cartoonist and went on to write and illustrate many books for adults and children. She drew her first Moomin in the 1930s, just for fun, and in 1945 he became a character in a children's story. Tove became world-famous for her Moomin books, which began with The Moomins and the Great Flood in 1945, closely followed by Comet in Moominland in 1946, Finn Family Moomintroll in 1948 and six more Moomin adventures. During the winter months Tove lived and worked in Helsinki, but in the summertime she stayed on a beautiful remote island in the Gulf of Finland with her long-term partner, the artist Tuulikki Pietila. Tove Jansson received many prestigious awards during her lifetime, including the international Hans Christian Andersen Medal. She died in 2001, aged eighty-seven. 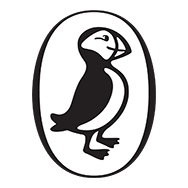 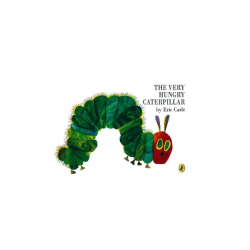 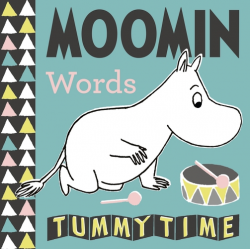 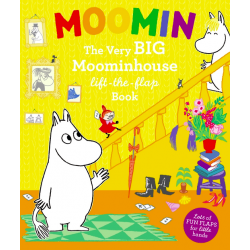 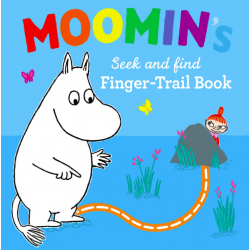