Nine-year-old Maya has 16 classmates, all with different home backgrounds. Sofia's father has disappeared in the battles against Russia. When the war ends, he will hopefully be found. Aksana lives with her father because her mother is dead. Hristina lives with her grandmother because her parents are working abroad. Rais is a Crimean Tatar whose family had to leave his homeland due to the Russian occupation. Timko's parents are divorced, and he lives alternately with his mother and father. Petro is a Roma and has a huge family clan. Maya herself, on the other hand, has two mothers.

ALL THE PUBLISHER'S PROFITS WILL BE DONATED TO CHARITIES HELPING TO PROTECT THE CHILDREN OF UKRAINE.

"I wrote this book about different children from different Ukrainian families in 2017, when Russia had conquered Crimea and temporarily occupied parts of Donetsk and Luhansk. I write these forewords in the bathroom of my Kiev home in the roar of a Russian assailant's fire. I can imagine that one of Maya's classmates is now praying in a bomb shelter, another is writing a letter to his imprisoned father in Russia, and a third has already lost a loved one. It is less likely that one of the boys or girls will start their life in Helsinki. War is always catastrophic for children. I want to shout that the children of my country need international protection. The world needs to understand this." Larysa Denysenko, February 2022

Since the occupation of Crimea in 2014, Ukrainian families with children have had to live their daily lives in the shadow of the threat of war. Maya and Her Friends tells the story of ordinary Ukrainian children and their families.

All profits donated to charities to help the children of the Ukraine.

Written in 2017 under the threat of war, with the foreword written in 2022 whilst bombs roar overhead, Maya and Her Friends is a call to action for the world to come to the aid of the children of Ukraine.

Readers are introduced to Maya's classmates, children who are just like them. 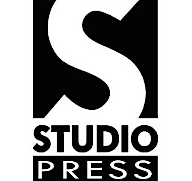 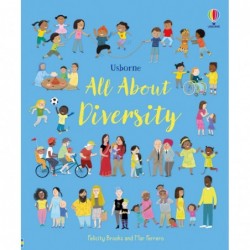