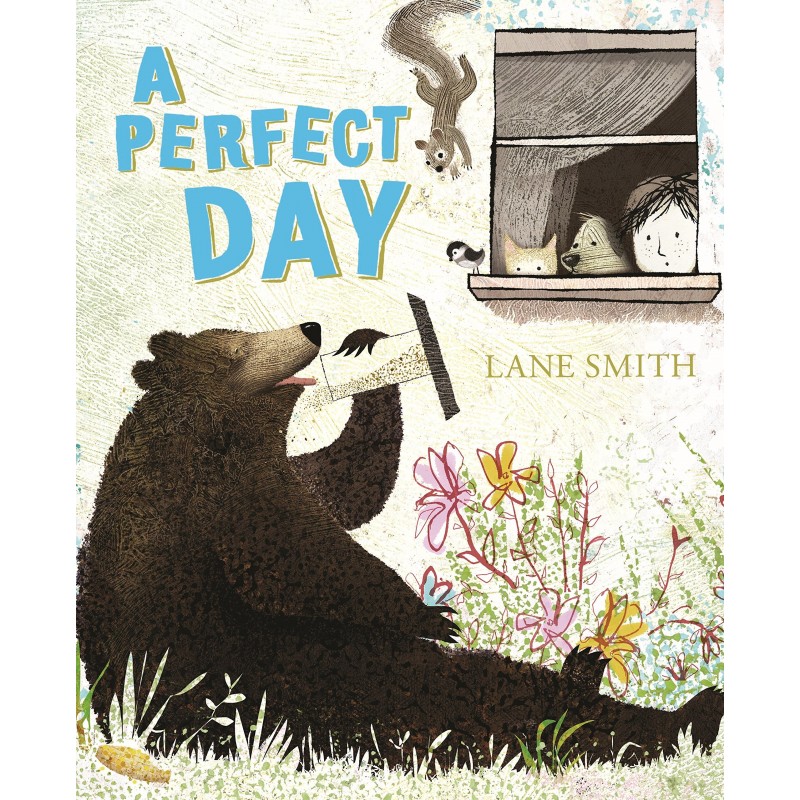 A warm, funny picture book about a group of animals and their (not so) perfect day in the garden, from beloved author and illustrator Lane Smith. Whether basking in the warmth of the sun, nibbling on a fresh yellow corn-on-the-cob, or cooling off in a clear pool of water, it is a truly beautiful afternoon for all . . . what could possibly go wrong? In this follow up to the beautiful Kate Greenaway Medal-winning There Is a Tribe of Kids , Lane Smith's bright and fresh artwork combines with his sharp wit and enormously appealing characters to create a story full of playful chaos. Inspired by Lane Smith's real life encounter with a marauding bear, A Perfect Day is a perfect picture book for story time.

Lane Smith is the author/illustrator of several award-winning books for children. He is the Kate Greenaway medal winner for There Is a Tribe of Kids (2017) and the two-time Caldecott Honor winner for Grandpa Green (2012) and The Stinky Cheese Man (1993). Four of his books have won the New York Times Best Illustrated Book Award and several of his books, including It's a Book, John, Paul George & Ben and Madam President have been New York Times and Publishers Weekly bestsellers. Mr. Smith has illustrated works by Roald Dahl, Dr. Seuss, George Saunders, Bob Shea, Judith Viorst, Dave Eggers, Jory John, Florence Parry Heide, Jack Prelutsky and Eve Merriam. Some of his most popular books are with frequent collaborator, Jon Scieszka. Mr. Smith lives in Connecticut with his wife Molly Leach, an award-winning graphic designer. 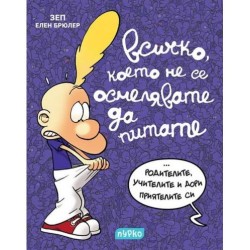 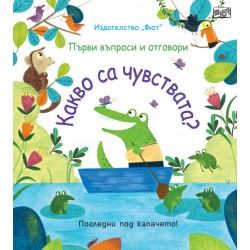